Enter your City name or Pincode

Khonsa is an important town located in the state of Arunachal Pradesh. It is the headquarters of the Tirap district of Arunachal. It is a hill station and an important tourist destination in the easternmost tip of India. The town has an average elevation of 1215 meters above sea level. This town can be considered a cosmopolitan town for different communities of India can be found in this town. 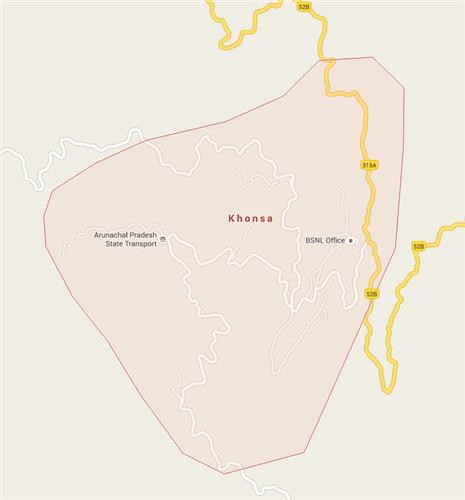 The electricity services in Khonsa are provided by the Department of Power, Arunachal Pradesh headquartered in Itanagar which oversees the electricity and power requirement throughout the state. The postal services are supervised by Indian Postal Service. 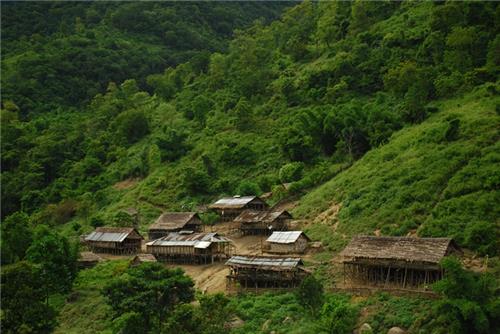 Khonsa is famous as a tourist destination of eastern India. There are many trekking and hiking facilities in the hills and to the nearby tribal Kheti and Lajo villages. These two villages are inhabited by the Nocte and Wanchoo tribes and one can find the dormitories which are decorated by human skulls collected in the past by the people of these village during the earlier headhunting days.

The tourist destinations in Khonsa include the Namdapha National Park in Miao, the Khonsa Museum  and the naturally beautiful villages.

The Khonsa Museum displays many traditional tribal artifacts, bamboo and cane works and colorful hand loom works. These artifacts are collected from across the state of Arunachal Pradesh and provide an insight into rich culture and tradition of the region. One can reach Khonsa by bus and other private vehicles. It is located 57 kms from Naharlagun and 60 kms Itanagar.

Khonsa is a small town in the district of Tirap in Arunachal Pradesh which has good communication access for the people.

By Air:
Located at a distance of around 111 kms. away from the Mohanbari Airport located in Dibrugarh, it is the nearest airport to the Khonsa.

Are you a Business Owner?

Add the products or services you offer